Ice At Its Finest 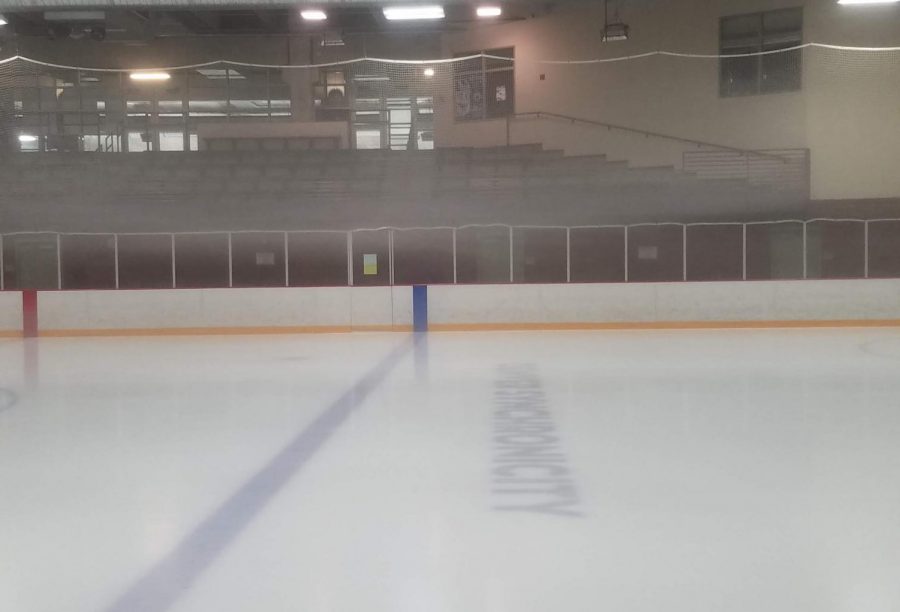 Edge Ice Arena has been a part of my life since 2008. I first started going after my dad took me there just to try it, and I ended up loving it. Figure skating and hockey have always been there for me and they are such a part of my childhood and of my life. After that day I loved the idea of hockey and figure skating. I started with figure skating first and I quickly made friends who I now call my second family and those people and the community around the edge made me who I am today. 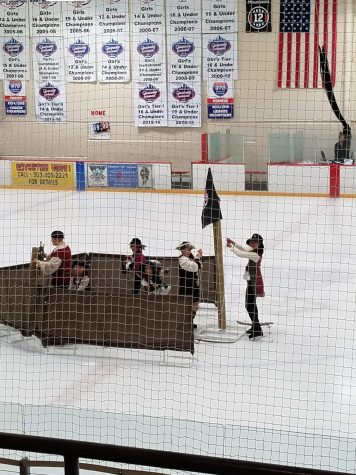 The Edge Ice Arena has impacted my life in so many different ways, first off the people. People like: Bob Flanders, Scott and Corrine Pantall, Chelsea and Steven Chasman, The Pharris’ and many more, they made me feel at home when I had struggles in my own home. The skaters my age were beneficial to my mental and physical health because over the years I have broken 18 bones, 21 casts, 2 surgeries and 1 tear in my lab-rum(which is in the hip).  They weren’t always broken at the rink however they always supported me and were always there for me. Every time I need someone to talk to at the rink they always had the support I needed. The edge however has also supported the community around them in different ways.

After the shooting in 2012 in the Aurora theater the Edge immediately went to action. One of the girls who died (Jessica Redfield) had a dream to be a sports journalist for the Colorado Avalanche. The Edge, to support the family, had a silent auction in the rink 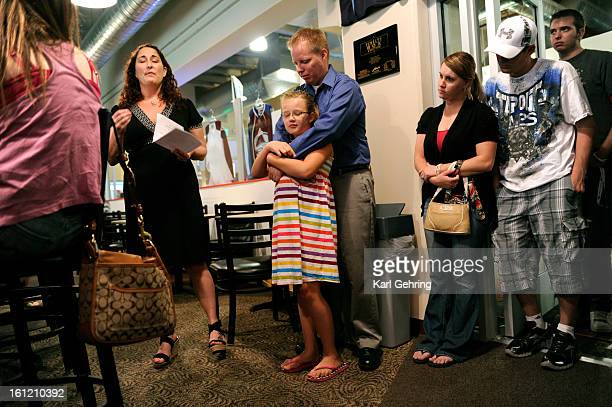 . They had over 50 items sold and every proceeds went to the Redfield family. The picture below was taken in the rink in 2003 by Scott Pantall. I as a young kid listen to the women as she talks about the shooting. Scott Pantall commented on that day, “It was really sad but a lot of good came out of it. The edge supported that family so much that day and she will forever be in our hearts.” The community came together to support just like they do all the time. They also support local schools.

With Garrett Deutmeyer and the Chatfield Hockey Team have support from the Edge as well. With Chatfield being so close to the rink, they call the rink their home ice. Garrett grew up around football but soon came to love hockey and started to play it. Since then he has made his second home the rink and has invited whoever he can to skate with him because he finds so much joy in skating. Bob Flanders commented on the impact of the rink “The rink is many peoples home and I am lucky to be able to run the rink. I love the people and the ice itself” Bob and Garrett talk constantly as they figure out ice time for the Edge. The edge strives to create a community of people for all ages and skill level. The skills in hockey though are completely different to the skills in figure skating

Figure skating is a major part in the rink, with 2 clubs represented. The first ,Mountain Edge skating club was made in October of 2012 after splitting off from the Alpine Skating club.

The club took more than half the members from Alpine which was created in August of 1969 making the club one of the oldest clubs in the Figure Skating world. Mountain Edge and Alpine have taken strides in the community by doing skating events like the: Santa Skate, Halloween Skate, several annual skating musicals and even the New Years Skate. The two clubs come together and get the community involved with decorations and with people. Another major club of sorts is Denver Synchronicity which one of their major headquarters and teams are located at the Edge Ice Arena. Their teams have made the Olympic Association to consider Ice Syncro as a sport in the Olympics.

The Edge over the years have done so much to the community around them especially with the new building of the houses down the street from them and plan to do so much more. To learn more about Foothills plan to expand the Edge and the community go to https://issuu.com/fhprd/docs/foothills_park___recreation_distric .