Sports Through the Decade 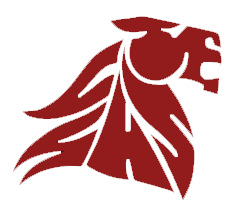 2020 is a new year. A year to remember the last decade; the people, the sports, the news and many more. People everyday make history in sports and Chatfield has had its fair share over the years. Coaches from almost every sport have sent in their picks of the most talented athletes and the top teams or performances of the decade.

Boys Soccer in 2014 won against Westminster which sent them into the fourth-place finisher for the 5A Jeffco League which sent them into the quarterfinals. According to CHSAANOW, the game was like a Cinderella story, the game-winning goal was made by Ben Overholt who scored with 3:56 left in the first 15-min overtime period. Ben was a senior in the 2014 season and Jacob Cabot (a junior at the time) made the “perfect pass” (according to Overholt) to Ben.

Girls Soccer in the 2019 season won against Columbine’s winning streak of 24 games in which they beat the undefeated Rebels. The Rebels had gone 3 seasons undefeated. The girls tried their hardest and played the Chatfield way. To use our heart and soul. The junior at the time Madi Reszetucha scored the only goal in the 1-0 victory over the Rebels.

No. 10 Chatfield girls soccer ends Columbine’s domination of 5A Jeffco

In the 2018 Spring baseball season, Kasey Koppelmaa threw a no-hitter, which is “a game in which a team was not able to record a single hit”(Baseball Almanac). They played against the third in the league, the Heritage Eagles at the Regency Field. Regency Field is located at the Metropolitan State University in Auraria Colorado. 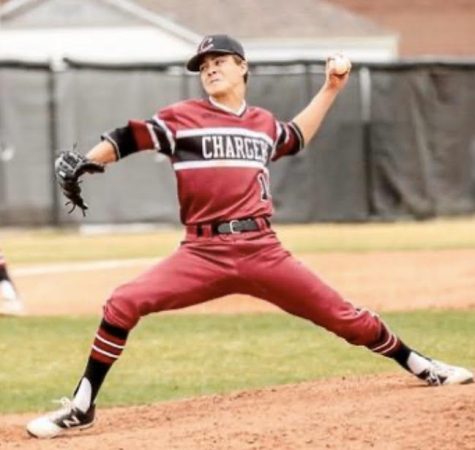 In the 2014 volleyball season, the varsity team was state runners up! The “Cinderella” trip to the state championship match in the 2014 season was, according to Coach Schick, the program’s best moment of the decade. Over the years the team has gotten stronger and stronger. 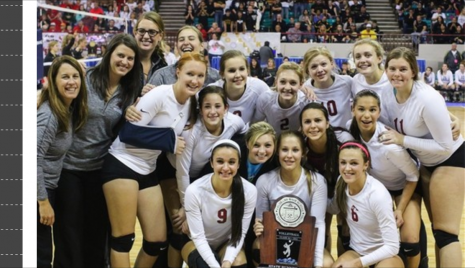 Softball in the 2019 season went 16-0 for the beginning part of the season, they had an amazing game against Wheat-Ridge. They had a generally strong season, where many of the players had great runs and hits! Coach Lazzeri is “very proud of how the team has come together and shown Charger Pride”! Ask Coach Lazzeri for more details and information on the Chatfield Softball Team!!

Chatifeld Cheer is gearing up for their 3rd trip to Nationals! The picture below is from this year where they one 1st place at the Jeffco League Championships!!! They haven’t won league in a very long time. According to Coach Kristy, “the team has worked so hard to prove themselves to their peers, teachers, and administrators just to get the respect they deserve. I am truly blessed to be their coach!”. The team left for Nationals in Dallas, Texas on January 30th, 2020 and will return after the 2nd of February! 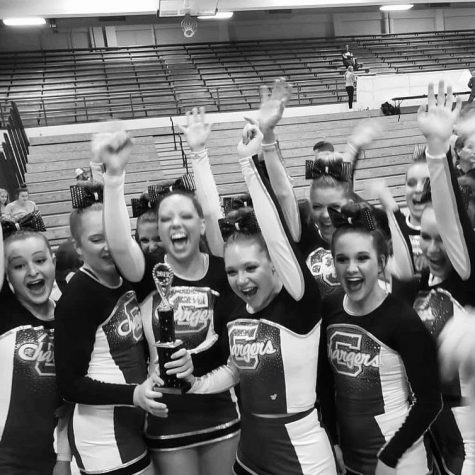 In the spring of 2013, the Boys Track team came together to pull off a stunning league championship. This win was the first in ten years! The team came together after the best sprinter in Chatfield history, Erki Gatton, graduated. He holds the school’s records in the 100, 200, and 400 meter dash and was state champion in the 400 meter dash. Back in 2013, Nate Voth won the 100m dash in an event he was not expected to win. He was also second in the 200m race. Garrot Lane won the 110 hurdles as well. The momentum from this propelled the other kids to run, throw and jump past their limit. Nathan Moor won the 800 after the defending champion Ponos Smyrnies lost a shoe to finish 7th. Panos took 2nd in the 1600, both Nathan and Panos were champions of the 4×800 relay with Tyler Hale and Larry Huffand they would take 3rd in state. Connor Aldridge took 2nd in the Triple Jump, 2 weeks after not even being in the top 3 on his own Chatfield Team in that event! Keller Hayman was 2nd in Pole Vault after 1 year of doing pole vault. Future school record holder in this event Joey Rosevet was 2nd in the shot and 3rd in Discus. Matt Moser was 4th in Discus. A trio of hoopsters placed 4-7-8 in the high jump. Darius Reiter, Anthony Shoeboot, and Grant Haines provided the margin of victory. Many others also provided the points for the victory. 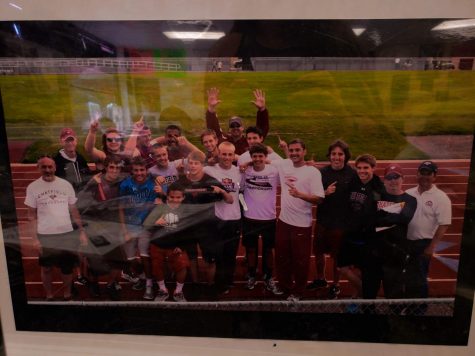 In 2019 Cole Nash set numerous records at various meets and finished with 4th in the state competition! Best ever in Cross Country history! Cross Country has a lot to live up to as this is his last year!