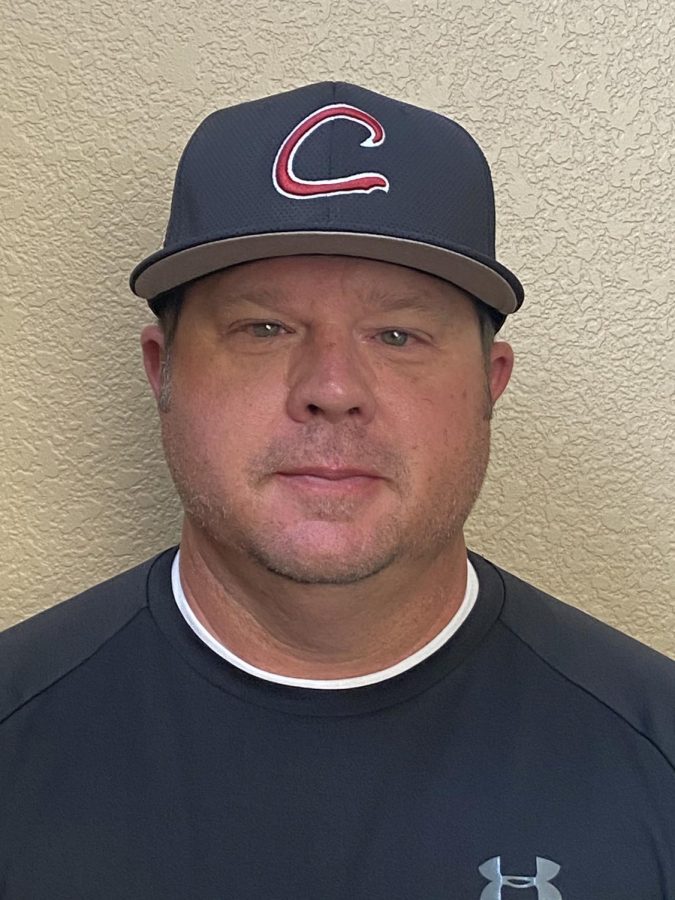 Brett Pieratt was born and raised in Colorado. He attended and graduated from Holy Family High School. While at Holy Family, he was a three-sport athlete, lettering 12 times while playing football, basketball and baseball. Brett received All-Conference honors 3 times as a Holy Family Tiger. He attended Colorado State University and earned a B.A. in Social Sciences in 1993.

Coach Pieratt started his high school coaching career at Valor Christian High School in 2013 where he worked with infielders and hitters. During his time at Valor, the Eagles advanced to the Final 8 in 2013 and 2014. In 2016, Coach Pieratt joined the staff at Denver East High School where he helped the Angels advance to the district playoffs in each of his two seasons. Coach Pieratt was the Head Baseball Coach at Littleton High School for the past 3 seasons.

Coach Pieratt has coached club baseball at Khaos and USA Prime since 2017 as the head coach for U17 and U18 Club Teams.

Coach Pieratt is also a co-owner of USA Prime North in Arvada, CO. He is well versed in HitTrax, Diamond Kinetics Pitching and Blast Motion technologies and helps athletes use these tools in their player development.

We are happy you are joining our Charger Family!