Neutrality: Where Do You Sit? 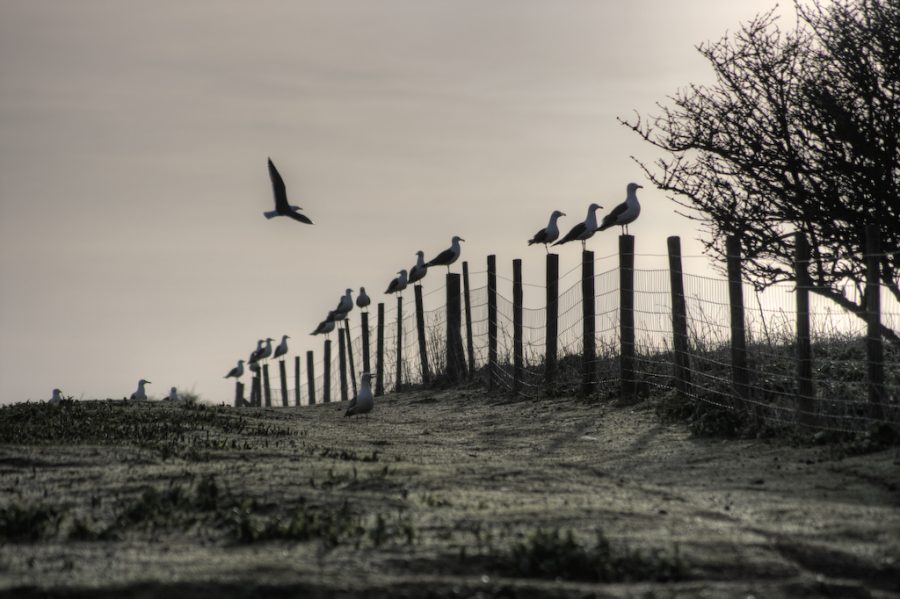 Neutrality – otherwise known as sitting on the fence – is a particularly troublesome topic nowadays. From daily life to determining one’s future, decisions are extremely important to make. Unfortunately, because of that importance, making a decision can become even more difficult. Hence why neutrality can become the go-to for just about anyone.

In and of itself, neutrality isn’t always a bad thing, per say. Being neutral shows that a person is carefully considering the topic, trying to weigh the pros and cons of any given side before they make a decision. Of course, there’s also the possibility that neutrality is selected because it’s the option involving the least effort. Either way, neutrality’s nature is determined by its motive. Sometimes, that motive is regret, other times it may be passiveness, and sometimes it may even be a simple lack of opinion.

In any case, the stigma attached to neutrality is derived from efficiency. Modern society is almost frighteningly focused upon efficiency. Neutrality, on the other hand, most often involves taking the time to select the best option in any given situation. Sitting on the fence can become the very antithesis to efficiency.

Take, for example, an in-class essay. Time is of the absolute essence. The thesis needs to be formulated quickly, evidence needs to be derived along with the appropriate analysis, and then a conclusion from all of that has to be reached, all within a very small time frame. Because of that small time frame, stresses and worries begin to develop. Is the thesis even correct? Does that evidence really fit into where it needs to go? Every concern stockpiles, and that dread can become in and of itself an enormous time sink that further impacts performance. In the end, some people may even spend half of their precious time simply trying to figure out what their thesis even is.

Neutrality is a conspicuous little thing in modern society. Choices need to be made every day for even the most minor of tasks. Whether it be through impulse or careful comparison, those choices usually need to be decided one way or another. The art that is neutrality can be considered an avoidance of selecting a particular choice, or it could be considered a graceful dance along a tightrope above the festering masses who demand that something be given up in return for something that is gained. In any case – in every case – neutrality is a delicate thing, made to be broken by the slightest touch yet resolute enough to withstand war from multiple fronts.