We all know that amusement parks are fun places to go but have you ever heard of rides that are banned from ever reopening or rides that are completely destroyed? It has happened to The Hypersonic XLC, The Ghost Train in Sydney, The Fujin Raijin II, and The Son of Beast. The Hypersonic XLC was a roller coaster located at King’s Dominion in Doswell, Virginia. The reason for its shutdown was because of the park having at least six lawsuits because of this specific attraction. This is mainly due to the speed it reaches or injuries such as arms being broken. The Sydney Ghost Train fire at Luna Park Sydney 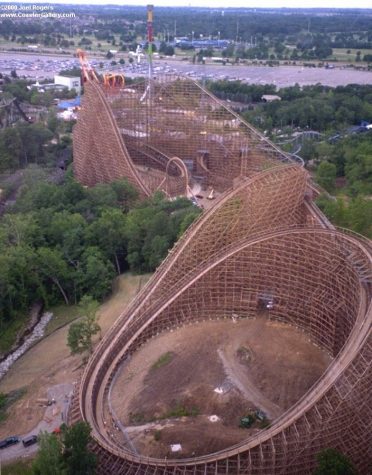 killed six children and one adult on June 9, 1979. That is one reason it was shut down, the other reason was because the ride was destroyed. Fujin Raijin II, the park’s TOGO stand-up coaster, derailed, killing one teenager and injuring an additional nineteen guests. An investigation revealed that the ride derailed due to a broken axle. Son of Beast is also known for two major, non-fatal accidents. In 2006, damage to the track caused one of the trains to stop abruptly. After another incident in 2009, when a woman claimed to have suffered a head injury, the ride was closed indefinitely. Those are some of the banned rides in the United States.