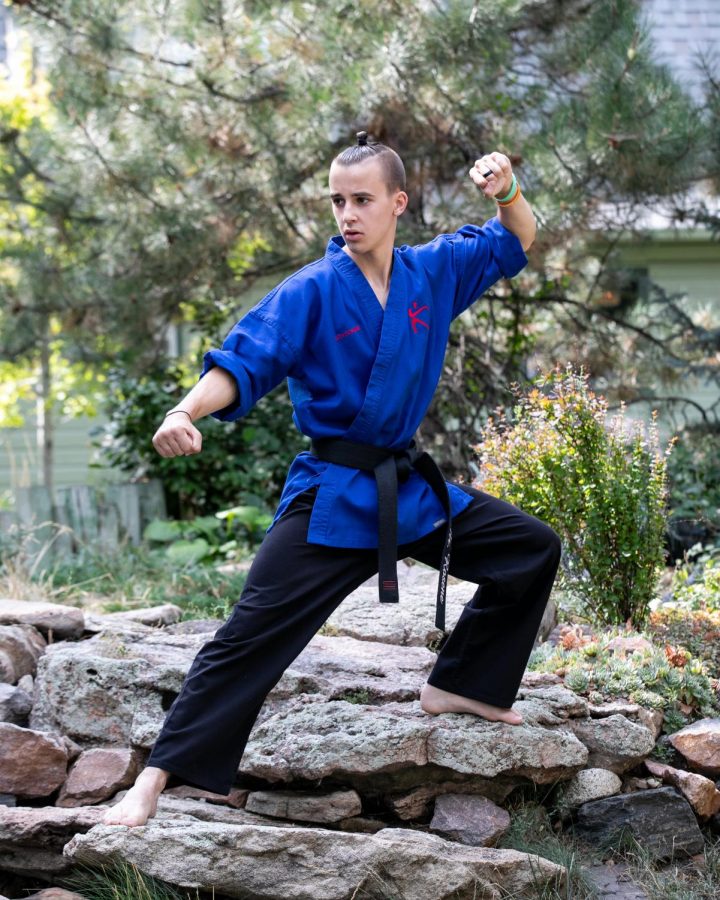 Martial arts is my life. It is everything I am, I couldn’t live without it. It is the center of my world. I have built relationships that will last a lifetime through it, I’ve found peace and happiness that no one could take away, and I’ve found a career with it. Martial arts isn’t just an extra curricular activity, it’s who I am. 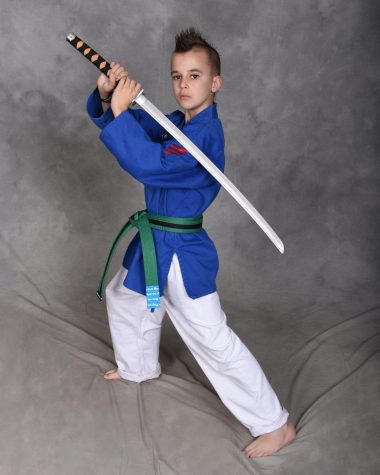 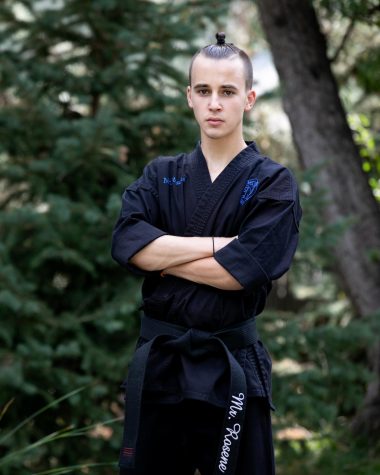 I heard about martial arts through school. This dojo called Exclusive Martial Arts was doing an after school program that my siblings and I decided to get into. I was the only one who really got attached to it. Once we signed up at the dojo and my parents saw what it was all about, they decided to do it too. Our family of five went through the ranks together and the bond we shared because of it was like no other. Going through the ranks we got to learn different forms and we got to learn how to fight. Eventually after 4-5 years we got our blackbelts. 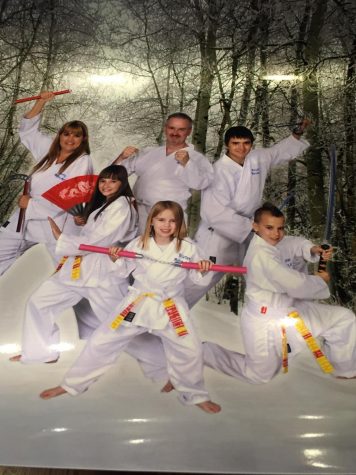 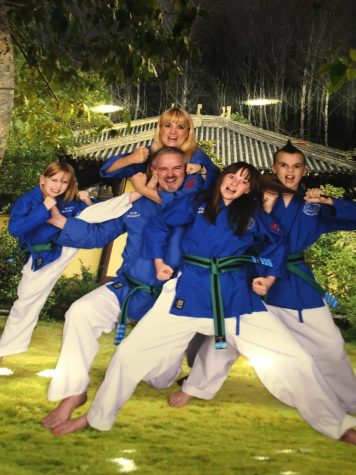 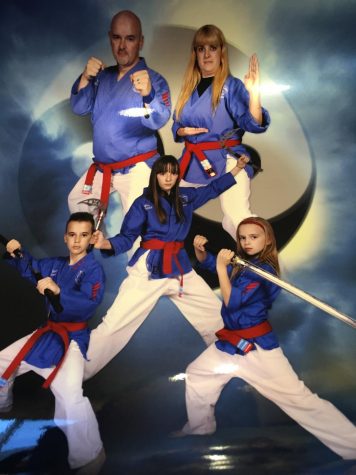 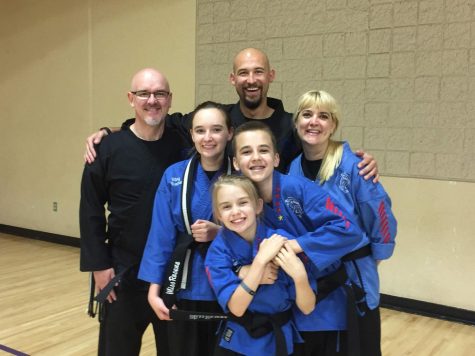 Throughout our journey in the arts, we would get to go to CMAA(Colorado Martial Arts Alliance) tournaments and compete against other martial arts schools. It was one of my favorite things about it all. You would compete in forms and sparring(fighting). 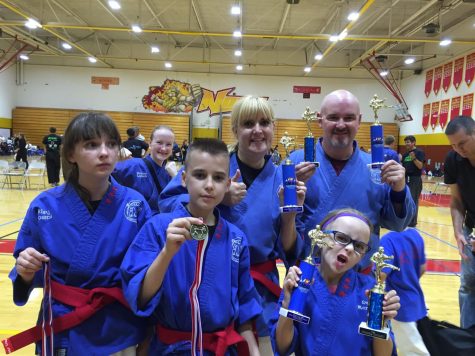 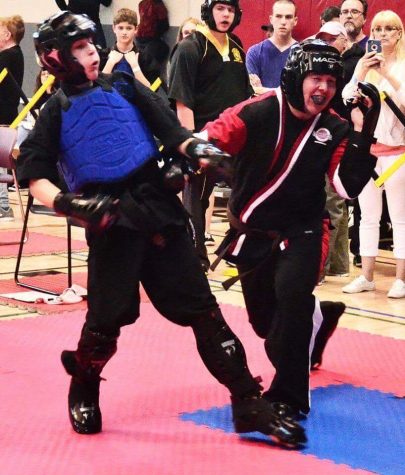 Once my family got their first degree blackbelts, they pretty much stopped. So I continued on my own. I won’t lie, when it was just me on my own, I almost stopped, but I persevered and got my second degree blackbelt. Shortly after that the studio changed, I changed, and I needed something new. So I switched to a new studio called 5280 Karate Academy. And I love it there. 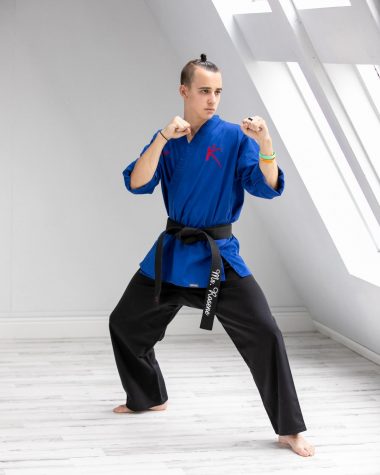 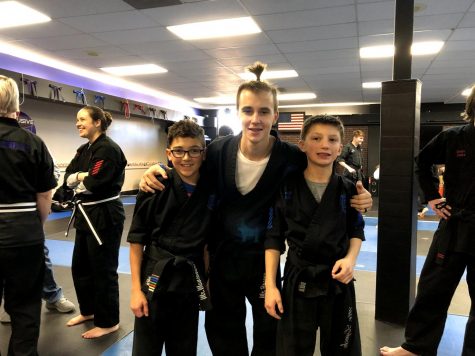 Something I want to make clear is martial arts isn’t for the weak. You don’t just walk in there, sign up, and get a blackbelt. It’s not baseball, or football or hockey and definitely not soccer hahaha. When you become a student in the martial arts you live by a creed. We make every student memorize it, and say it every time they come into the studio so they never forget what it means to be a blackbelt. Black belt Creed: As a dedicated student of the martial arts, I live my life by the principles of a black belt;Modesty, Courtesy, Integrity, Perseverance, Self-control and Indomitable spirit. That is our creed. We live by it, we practice it and we teach it. Martial arts is so much more than a sport or a hobby, it’s a way of living, it’s who you are to the core. Martial arts is me.