Twitch: an Inside Look at Streaming 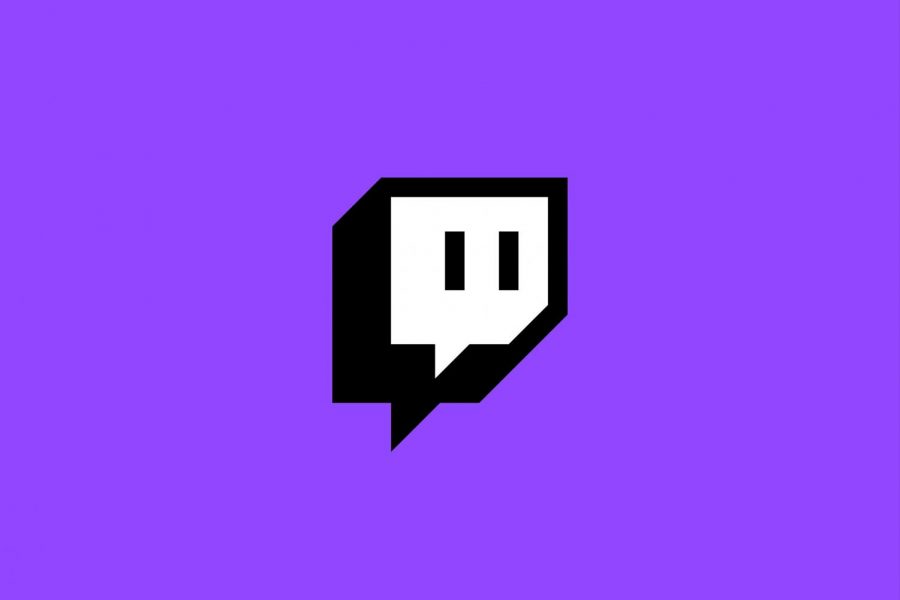 Welcome to the world of online gaming where everyday creators share their lives. One of the biggest platforms that creators use to do this is Twitch. Twitch is where millions of people come together everyday to chat, interact, and make their own entertainment. Twitch was founded on June 6, 2011 but was soon purchased by Amazon on August 25, 2014 for 970 million dollars. There are about 140 million people on Twitch who are streamers, but that also includes those who just watch the streams. Twitch’s net worth is 5 million dollars and offers basically anything you would want to watch from cooking, music, Q&A sessions, and game play.

On Saturday, February 20, 2020, Ranboo – a Minecraft streamer who got famous off of Tik Tok – did a stream where he wouldn’t stop his stream until he hit the number one most subbed streamer on twitch. He is still the number one most subscribed on twitch with a sub count of 106,128 with Trymacs at number 2 with 67,879. All the money he collected from that stream has been donated to the Trevor Project. The Trevor Project is the leading national non-profit organization providing crisis intervention and suicide prevention services to LGBTQ+ people. Twitch is a place where people can be themselves and share their love for video games. According to this article “Twitch viewers live-streamed more than 2.72 billion hours in Q2 2019, or more than 72% of all live hours watched, besting YouTube Live, Facebook Gaming, and Mixer…” If Mrs. Gunkel made a twitch, would you  watch her, listen to her crazy stories, and see the fun things she has in store? Let us know!