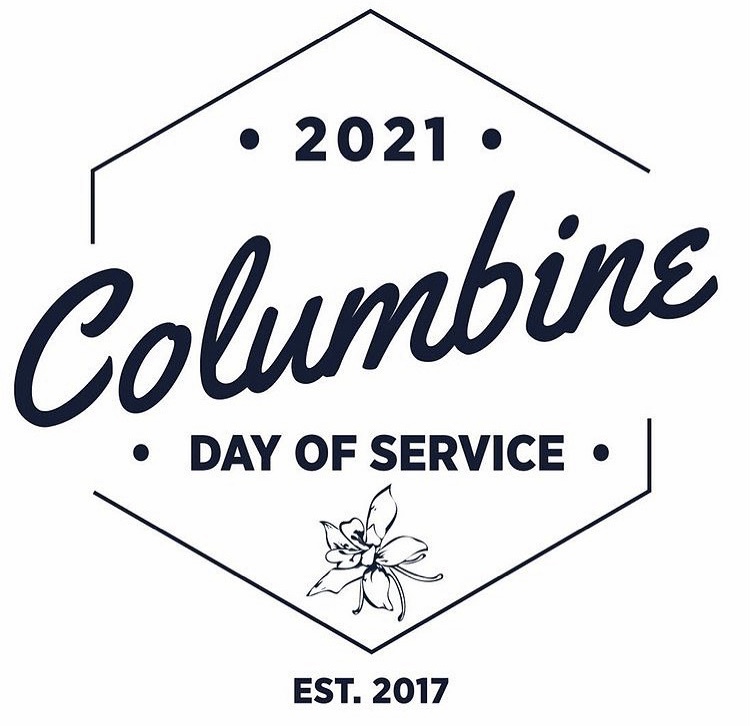 On April 20, 1999, two teenage gunmen killed 13 people in an attack at Columbine High School in Littleton, Colorado. This act of violence could have destroyed their community forever, but the Rebels decided to use this anniversary date to unite the community.

Every year on the anniversary of this tragedy Columbine High School cancels their classes and encourages their students to help out in their community through a variety of service projects.  This day is called “Columbine Day of Service”. It is a day to do community service and to remember those who they lost on April 20, 1999. Today the weather threw them a curve ball, but this will not stop the Rebels. Their principal, Mr. Christy, posted an 11 minute address to the student body and staff on Instagram asking them to do a random act of kindness and to participate in their service projects. Governor Polis also declared April 20th as a Day of Recommitment in 2019.

We at Chatfield may be rivals with Columbine on the field, court, mat, and track, but we stand with Columbine High School and their community today and every day.