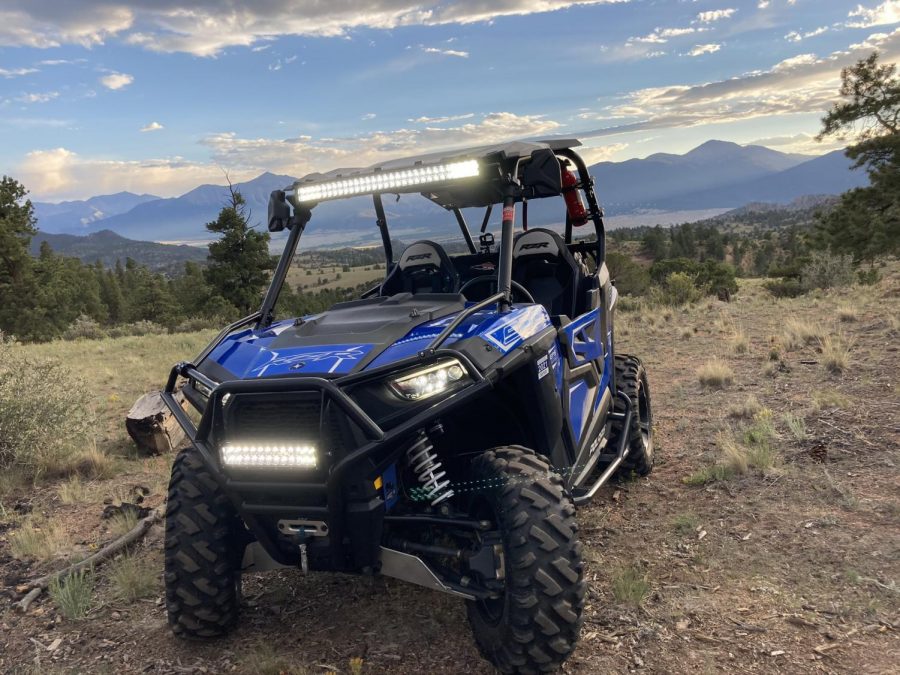 This school year has been a grueling one for everyone. I’m not gonna list everything that’s happened this year, I’m sure 2020 and this year has affected you in some way and you’re probably growing very tired of it.

Everyone wants a break, an escape from it all. This summer is perhaps going to be the weirdest for vacation; a lot of things are still closed down and certain things that weren’t as popular might become one of the most, but outdoor activities like camping and hiking are especially going to see more numbers this season.

Last summer during the height of COVID-19, the world was either sitting in their house watching films, playing games, or doing outdoor activities like camping. There wasn’t much to do, but it would be hard to contract COVID-19 in the wilderness so it was one of the largest activities during the summer and boy did the roads show it. It was nearly impossible to find marshmallows and crackers for s’mores so many people went.

Many claim that it was the only activity over the Summer but it really wasn’t. Loads went camping because they missed the outdoors. Sitting indoors for long periods of time really made people appreciate the smells, the sun, and the beautiful mountain ranges that span far into the horizon, filled with pine trees, cabins, and fields. I can’t wait for the Summer, just describing the view makes me impatient. Many are done with school and are counting the days until it’s over.

Last year, my family invested in dirt bikes and a side by side and it was probably the best time to do so. We went up to the mountains every weekend but it became ever clear though that finding a spot to camp was incredibly difficult. The only way we could was by either going up harder trails, or waiting. Most of these campers were pretty new so we’d always find a spot further up in the difficult trails no inexperienced driver would try.

Anyways, I don’t think it’ll be as bad as last year because now a lot of things are opening up and restrictions are loosening their grip. Other things are opening and now camping isn’t the only activity. This article is a reminder that if you plan on camping, expect trouble. This Summer has a lot of factors that are seriously going to affect your trip and I’m sure this article is going to collectively receive a “DUH!” but other than that, I hope your Summer is more eventful than the last. Stay safe.