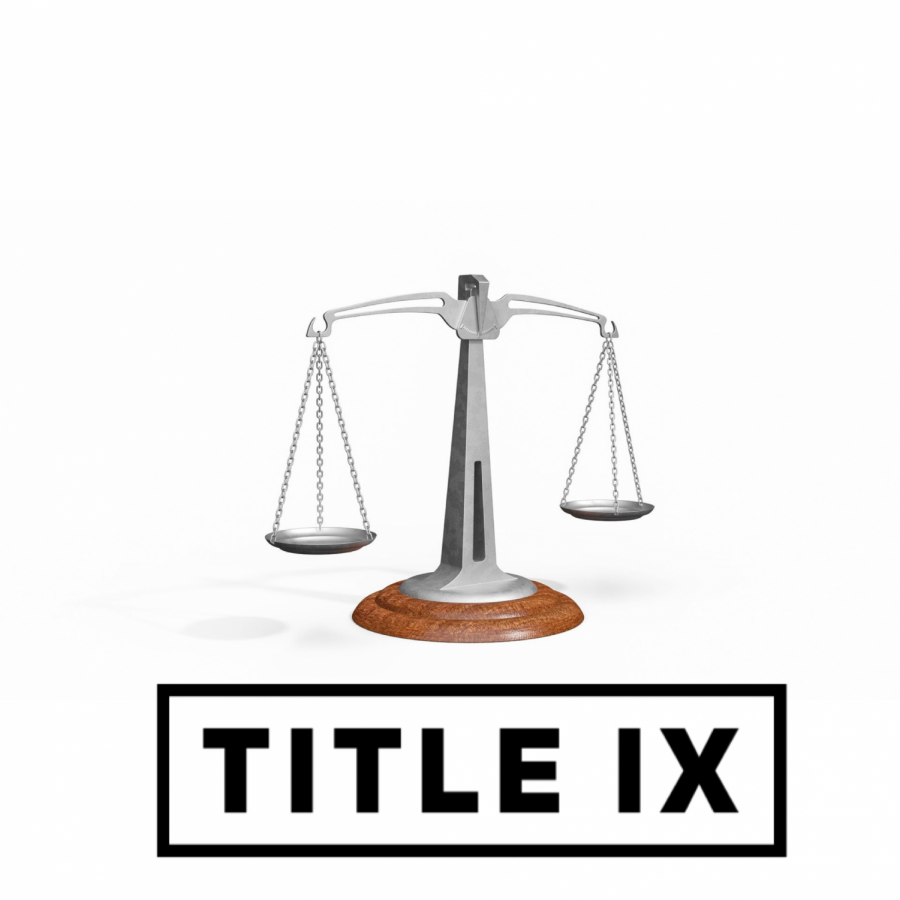 In the name of the equality, health, and happiness of students everywhere, Title IX will soon turn 50 years old – an incredible milestone in the abolishing of sexism. This is a very strong step forward in the name of women’s equality. As stated by President Richard Nixon on June 23, 1972, “No person in the United States shall on the basis of sex, be excluded from participation in, be denied the benefits of, or be subjected to discrimination under any educational program or activity receiving Federal financial assistance.”

Forty-nine years ago, opportunities in high school sports were overwhelmingly provided to boys and, very rarely, girls. Although it may not be common for a girl to be interested in playing football, for example, the fact that there is the option for them to get involved is incredibly positive for not only the kids, but the community as a whole. Female high school students before the early 1970s likely wouldn’t believe the progress we, as a community, have made towards abolishing sexism.

Before Title IX was officially passed, there were roughly 300,000 girls participating in high school sports. That is about 1 in 27 girls attending school. Today, upward of 3.4 million girls are participating in extracurricular sports, staggeringly more than in the past. This is an important lesson to never take things and major accomplishments like this for granted.

Although Title IX is widely known for granting women more opportunities in the sports world, that is not its sole purpose. Highlighting teen parents, Title IX also helps forge opportunities in career choices, educational paths, and standardized testing for women in school. Who could say no?

Knowing how Title IX affected the sports communities of high schools nationwide, it is important to recognize its initial intent. Originally featuring mandatory co-ed locker rooms and required acceptance of un-qualified women into colleges in the name of equal enrollment, Title IX has had its clear-cut flaws. Nevertheless, it still has found a way to shine through the darkness, providing much needed light for many women.

With a collective and sizeable amount of support, Title IX looks like it is here to stay. Fighting through strong opposition from the start, it has proved just how resilient and strong we can be together. Hopefully these positive trends continue for another 50 years.