The Oddity That Is My Writing 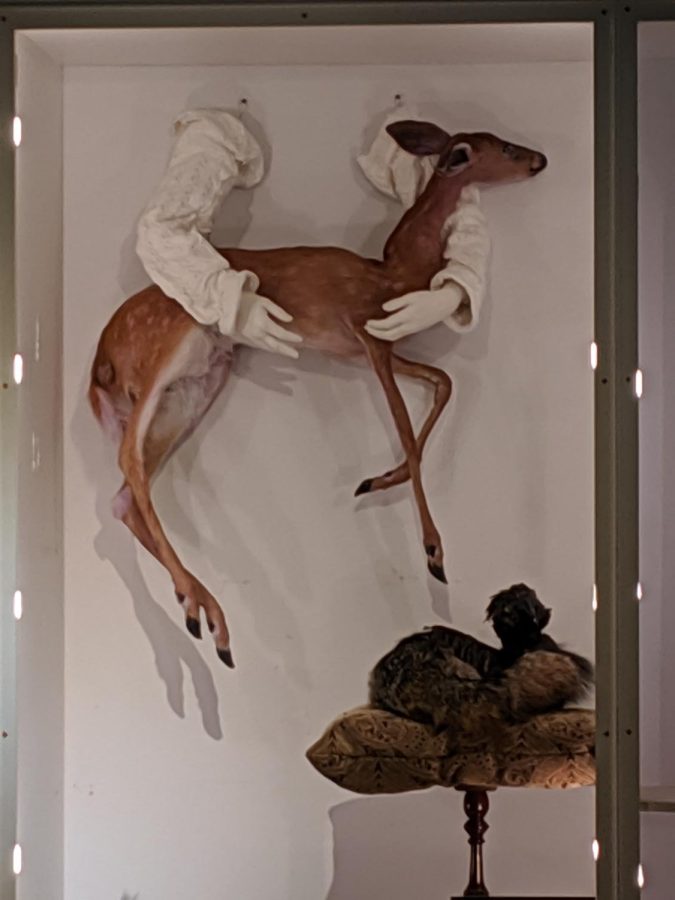 I started to actively write back in March of 2020 (a few weeks before quarantine, coincidentally). Since then, I’ve written over 130 different documents: stories, outlines, and diary-like entries that have been drafted over 2,000 pages with a word count of approximately 1,000,000.

During this process, I have asked myself one question, over and over again: “When is a human a monster, and when is a monster human?”

At first, the question was posed on a surface level. In the fantasy genre, the existence of monsters covers a whole host of strange and bizarre creations, some of which are mere animals while others are sentient and capable of human speech. Thus, there must be some way to gauge whether or not a monster is, in some way, human. When that idea is explored, however, it also begs the question of whether or not some humans can be considered monsters, either in body or in mind.

The possible answers to those questions are what started me down the rabbit hole of creative writing. I want to explore for myself what it means to be a monster or human through the persona of the characters and worlds I write about. How can a monster be created? How can a monster become a human and vice versa? I don’t just want some singular, definitive answer; I want to experience why and how these questions can be answered.

As I’ve mentioned prior, I tend mostly to write within the bounds of the fantasy genre, though I do branch out to science fiction depending on my fancy. In either case, the ability to let the many questions I have play out on a surface level is what lets me explore my subconscious feelings on all of those subjects. If I were asked out of the blue to define the difference between a monster and a human, I don’t think I could give a straight answer. But when I look at my writing, that previously unknown answer becomes an intricate painting that I can finally take in all at once. And when I’m met face-to-face with those answers, I can start to realize potential errors or loopholes in my internal logic, which I can then attempt to fix when I begin writing other stories thereafter.

The next time I ask myself, “When is a human a monster, and when is a monster human?” I’ll be just a little bit faster when coming up with an answer. My answer will also be just a little bit more complex, including various aspects that previous answers hadn’t included before. That’s because, as a whole, writing has always been my own hybridization of art and science. I will continue to experiment, over and over again, until my painting becomes a glorious monster made from utterly human intentions.