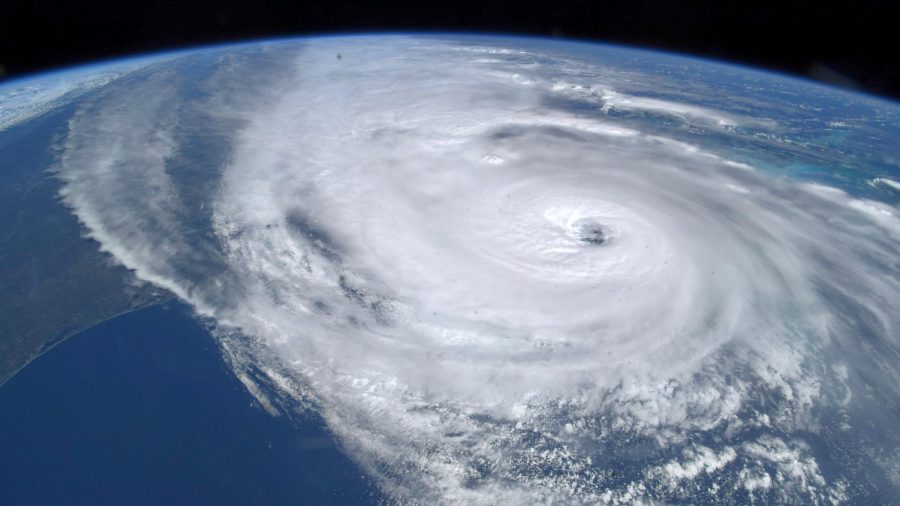 The Aftermath of Hurricane Ian

Hurricane Ian was downgraded to a tropical storm now headed for South Carolina on the Thursday morning of September 29th after slamming into Florida’s southwest coast as a major Category 4 hurricane Wednesday afternoon of September 28th, bringing winds of 150 mph and a life-threatening storm surge. The hurricane has knocked out power to roughly 2.6 million customers and around 500 people have been rescued due to some that were trapped in flooded homes and needed to be rescued, the condition of those that were rescued or if any had to be hospitalized is still unknown. The current death toll in Florida has been recorded at about 100 deaths.  Many residents in Florida are starting recovery in the aftermath of Hurricane Ian and continue to pick up after the hurricane’s destruction 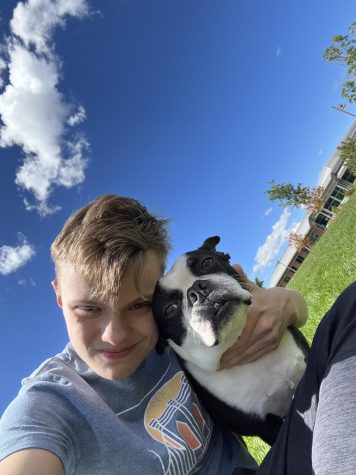 Hello. I am Xavier Hinkle, and I am a Junior here at Chatfield. This is my second year of the Newspaper and Broadcasting class. I started taking this class...