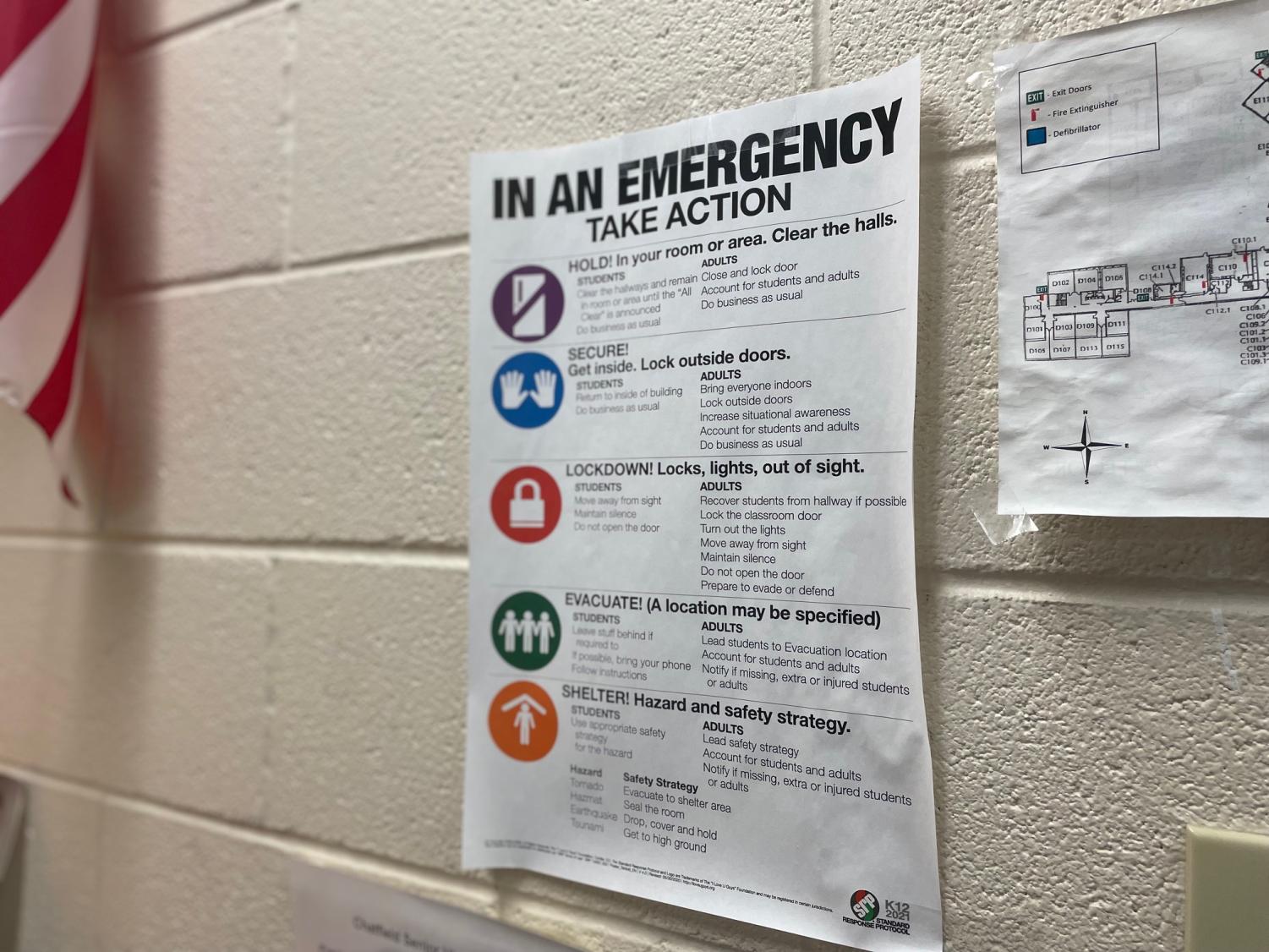 Locks, Lights, Out of Sight: Are Shooting Drills Really Effective?

In an age where school shootings have become vastly normalized, are lockdown drills really the best way to prepare students?

During the 1950s, America was entangled in a fierce Cold War with the Soviet Union. With this came an intense arms race between the two powers, and for everyday Americans, an intense fear of nuclear war. From such anxiety, the infamous ‘Duck and Cover’ drill was instituted in schools throughout the country. Now, in the twenty-first century, students have become proficient in the active shooter drill. Although the two events pose a remarkable parallel, there is one way the students of today differ from those in the past—for kids of the Cold War, their fears never came to be realized, but for the students of today school shootings are all too real.

Throughout the country, school shootings are the normalized reality for every student. Although this form of violence is very rare, the senseless horror of school shootings and general gun violence in America has led to a shift in the country’s psyche. The desire for preparation has led many schools to implement drills in which they practice a school’s response in the event of an active shooter. But are these drills really effective? Is there a better way to ready the country’s students in the face of increasing gun violence?

Findings From “The Safe School Initiative.”

2. Prior to most incidents, other people knew about the attacker’s idea and/or plan to attack.

3. Most attackers did not threaten their targets directly prior to advancing the attack.

4. There is no accurate or useful “profile” of students who engaged in targeted school violence.

5. Most attackers engaged in some behavior prior to the incident that caused others concern or indicated a need for help.

6. Most attackers had difficulty coping with significant losses or personal failures. Moreover, many had considered or attempted suicide.

7. Many attackers felt bullied, persecuted, or were injured by others prior to the attack

8. Most attackers had access to and had used weapons prior to the attack.

9. In many cases, other students were involved in some capacity.

According to a 2018 survey by the Pew Research Center, they found that 57% of teens say they are worried about the possibility of a shooting happening at their school. Personally, I think about shootings every day. Every time I hear a loud noise in the hall my mind immediately flashes to the worst scenario. However, I am not alone in this. In conversations with my peers, I found that thinking about shootings is quite a regular occurrence. One student I talked to remarked: “I hate having to put my phone away, cause I always want to be able to text my parents in case something happens”. For many students like me, drills feel important as it builds a sense of preparation, but at the same time, it creates an atmosphere of unease and normalization of fear. Even for other students in Chatfield who seldom actively think about these events, due to where we live, it is undeniable that school shootings are a serious reality. According to the Denver Post, there have been 5 school shootings in Colorado–all of them less than 30 miles from Chatfield. 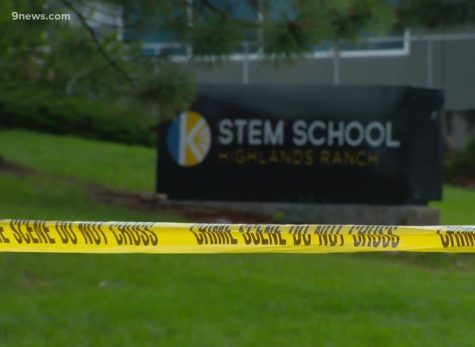 On May 7, 2019, two students entered the STEM School Highlands Ranch, where they killed 18-year-old Kendrick Castillo and injured 8 others. I interviewed an engineering teacher and her daughter, a student, who were both at the school during the shooting. When the lockdown first went into effect, the teacher was instructing, and as she was on the opposite side of the building, the teachings of the lockdown drills were effective for her: “I wanted the kids to be out of sight”. However, the student’s situation was much different. She was in the classroom across the hall from the shooter, she describes:

“I just remember hearing a really loud male voice yelling ‘I have a fucking gun get on the fucking ground’ and then we all ran, and then loud bangs, more f words, then a lot of screaming”.

As soon as she heard the commotion, she slid out of her seat, sitting criss-cross, staring at the ground. In her classroom, bullets were flying through the walls, even hitting one of her classmates. She explained that she feels that the way lockdown drills are taught was not helpful when it came to being so close to the actual gunfire. In her opinion, “If you are actively hearing gunshots you should lay flat” or if you have the chance to get away from the shooter, take it. As her mom further reiterated, “For 80% of the school, the drill worked, but for the 20% actually near the shooter, it did not”. ‘Locks, Lights, Out of Sight’ only serves the people in the school who are not near the shooter or need to hide, but for the students actively faced with bullets, it fails to provide them with the vastly important instinct building necessary to protect them. However, for the student, one significant impact that years of lockdown drills had on her during a real shooting, was creating an immediate understanding of what was going on, shifting her into survival mode.

From this testimony, it is clear that lockdown drills do not cover enough of the complexities of shooting, and although helpful for some in the school, they failed to fully prepare students for active gunfire. However, protecting students from the constant fear of school shootings must go beyond simply drills. It must start in our legislation, tightening gun laws and creating infrastructure for the mentally ill. It must start in administration and counseling. Many of the Chatfield students that I talked to had negative experiences with the school’s mental health services, a saddening fact when recognizing that there are numerous warning signs present in school shooting cases. It must start in the school, creating a community where people feel loved, and comfortable enough to speak up and/or seek help.

For some, school shooter drills give reassuring training, and for others, a feeling of fear. However you may feel regarding drills, the normalization of gun violence in American schools must be combated through not just preparation, but vigorous prevention. In the case of school shootings, it must not continue to be ‘too little too late’ because there is much that can be done to limit violence in our schools.

View Comments (4)
About the Contributor 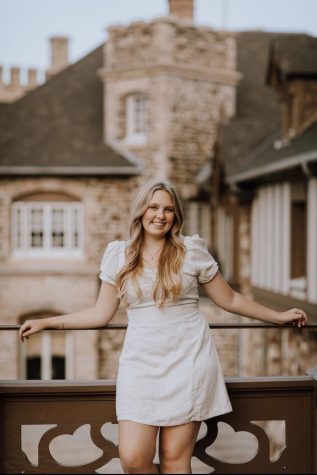 Hi! My name is Chloe Metz and I am a Senior at Chatfield Senior High School. This is my third year on the Broadcasting/Newspaper staff. I am a writer and...